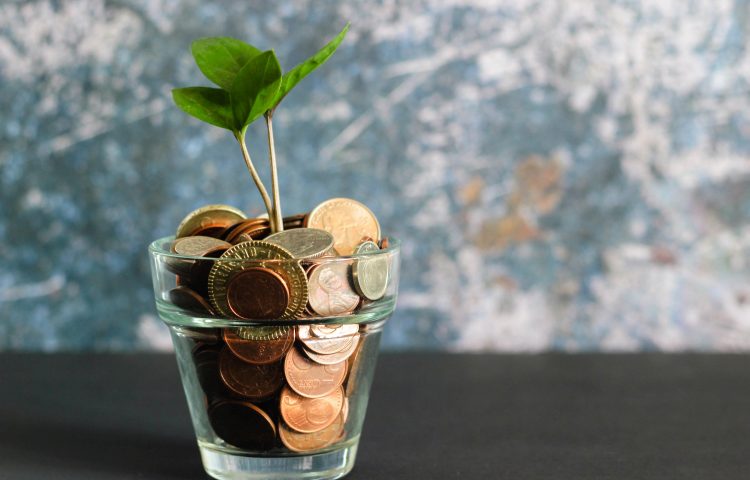 The coronavirus pandemic had a profound impact on virtually every aspect of people’s lives. Businesses had to figure out a way to function without workers onsite, travel became a memory, and individuals had to adapt to living through a screen. These adjustments led to changes in behavior, including spending habits. Contrary to what some might think, record unemployment levels did not mean that people stopped buying things. Quite the opposite. Based on a study conducted by pearl retailer The Pearl Source, people shopped, and not just for basics. Sales of luxury items like home gym equipment and jewelry soared as the pandemic ushered in a new kind of consumption.

About 70% of the US economy is based on consumer spending. Leading online pearl retailer The Pearl Source conducted a study on USA spending habits. Following are their findings on post-pandemic spending habits, and why these patterns are likely to continue.

Fear of missing out (FOMO) drove a lot of spending habits pre-pandemic, but that all changed with lockdowns and mandatory stay-at-home orders. While people may not have been able to go out, that didn’t stop them from enjoying themselves at home. Alcohol sales were up across the board, almost doubling from $3 billion in sales in 2019 to $5.6 billion in 2020. Direct-to-consumer wine sales were up over 150%. Most alcohol was bought online and through delivery channels like Drizly. As bars and restaurants reopen, people will undoubtedly return to them in some measure. But new-found spending habits are likely to linger as people consider the relative cost. Why spend $15 on a single glass of wine when you can get a whole bottle of better quality for the same price?

READ MORE:  What are the odds? FINDING A NATURAL PEARL IN AN OYSTER

About two-thirds of Americans say that they changed their spending habits due to the pandemic. One of the most noticeable areas was in fitness. With limited access to gyms, spending habits on home fitness equipment increased dramatically. Treadmill sales were up 135% between March and October 2021. Peloton’s stock ballooned a whopping 530% from its IPO in September 2019 to Jan 1, 2021. With numerous virtual and live streaming offerings, gym memberships are not expected to rebound anytime soon. USA spending habits in this category are likely to endure for years to come.

Before the coronavirus hit, US consumers’ spending habits included shelling out more dollars on dining outside the home than in it. The average person ate out 4-5 times a week. With restaurants closed to indoor dining, it is unsurprising that people’s spending habits switched to include more groceries. Grocery spending surged more than 50% in the early part of the pandemic and stayed elevated. Restaurants that were able to pivot to delivery did well while those who could not suffered. Coffee shops were hit hard and continue to be, especially if they do not offer drive-through service. Breakfast restaurants have also lagged behind in recovery due to a decline in commuters. Spending habits on food will continue to be shaped by these new work trends.

Pre-pandemic, only about 7% of Americans worked from home. Telecommuting not only changed the way people think about their job, it also impacted their spending habits with regards to work-related electronics. Laptops saw a significant increase in sales in 2020 to 302 million, up 13% over the previous year. Wearable tech sales also jumped to $81.5 billion from $69 billion the previous year. Spending habits on in-ear wearables saw a huge leap, with sales expected to more than double between 2019 and 2022. More than half of Americans say that they are willing to quit their job for one that allows them to work from home. Because remote work is now here to stay, so too will changes in consumer spending habits thanks to this new way of viewing the work-life balance.

During the countless hours people spent at home during the pandemic, it’s hardly surprising they wanted to make it as comfy as possible. Another sector that saw a jump in sales was big-ticket furniture, like high-end mattresses. Online furniture sales were up almost 50%, and online home furnishing transactions nearly doubled. As people got used to working from home and even started to enjoy it, they were more willing to invest in quality items. With the prospect of hybrid or permanently working from home, this trend will have a lasting impact on spending habits for home products. While Americans aren’t holding back on luxury items (like jewelry and watches), they haven’t turned into a nation of spendthrifts. The pandemic actually had a positive effect on spending habits. More people are budgeting and tracking their personal finances. Nearly half of Americans feel less social pressure to spend money now than pre-pandemic.

People gave up a lot of things due to coronavirus, but the entertainment was not one of them. Survey respondents said they still intended to treat themselves well. With venues like movie theaters, concert halls, and sports arenas shut down, people were forced to find other ways of entertaining themselves, such as movies and video games. Another related area that saw a big increase was pet ownership. With more time at home, spending on pets expanded remarkably. Last year, an estimated 23 million households added a pet during the pandemic, and a record $99 billion was spent on pet care.

The fashion industry is always booming – often despite the efforts of the slow fashion movement. While spending habits on clothing during the pandemic did not change much, the type of apparel people bought did. Designer labels suffered an anemic year, but athleisurewear companies enjoyed robust sales. The combination of exercising at home of the lack of need to dress up for work combined to create a perfect storm for makers of relevant apparel. Market giant Target netted $1 billion in sales of its athleisure line launched in 2020. Mega-brand Marks & Spencer saw women’s activewear sales skyrocket 200% between March and September of 2020. Overall, athleticwear sales have risen a whopping 84% since the beginning of the pandemic.

To find out more about current spending habits, make sure to read the study conducted by The Pearl Source. Download it below!

Susan
Sue enjoys reading, writing, dark chocolate and her kids, although not always in that order. For some reason she lives near Baltimore, where she divides her time between her desk and the kitchen.

Latest posts by Susan (see all)