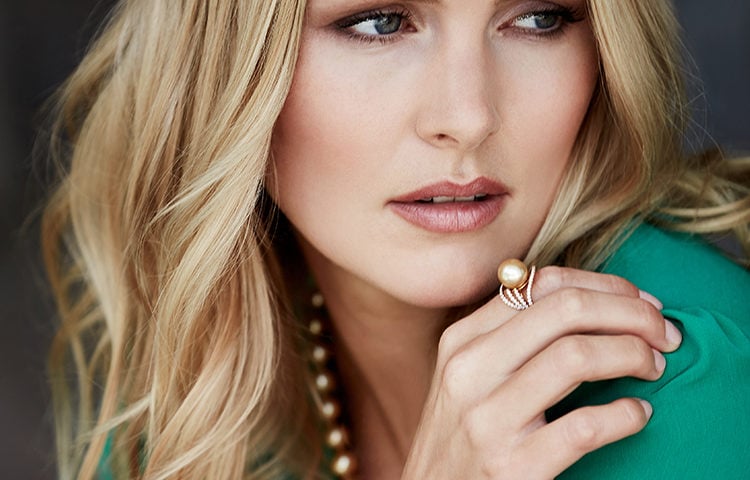 There’s a lot that we already know about Millennials.

Millennial Spending Habits – The group, defined by the Pew Research Center as people born between 1981 and 1996, is often blamed for “killing” various industries and products – from casual dining chain restaurants and brick-and-mortar stores to consumer staples such as beer, cereal, soda, and bar soap. Not even the NFL has been spared.

Research often cites this generation’s well-documented financial troubles as a probable cause. Findings from an April 2018 survey by NBC News and the GenForward project at the University of Chicago found 62 percent of Millennials owe more in debt than they possess in their savings t.

Despite this, Millennials still spend a lot of money (see here), and they’re quite unapologetic about how they choose to do so. From Uber to farm-to-table foods and premium coffee, the generation certainly has preferences for what are traditionally more expensive products and services. This is particularly true for luxury items, including but not limited to designer clothing, handbags, shoes, and jewelry.

Per recent research highlighted within, a majority of Millennials are willing to spend on these luxury items even if it means accruing more debt.

To gather more insights and a greater understanding of how Millennials spend on luxury goods and services, The Pearl Source and Laguna Pearl, Los-Angeles based jewelry importers and leading online jewelry retailers with 20 years in the pearl industry, conducted a research study involving 1,000 randomly selected Millennials across the United States.

To ensure validity, questions were randomly ordered and delivered over a one-week period via email and phone. The sample group comprised of men and women from across the United States ranging in age from 22 to 37.

The chart segments study participants by income bracket. 31.7 percent of Millennials respondent earn between $25,000 and $49,999.

The chart outlines the respondents’ highest level of education; 48.2 percent of those polled have a university degree.

The chart segments study participants by employment status. 12.7 percent of Millennials who participated in the survey were unemployed.

Findings suggest a majority of Millennials exhibit a strong preference for more disposable income – not much of a surprise for a debt-saddled generation. Research participants stated they preferred to buy luxury items over having a better health care plan (50.9 percent) and paying down debt (36.5 percent).

Not only were Millennials willing to forego these costs in order to maintain their lifestyle, but they also were willing to put themselves in more debt to do so. Nearly half of all respondents (49.9 percent) spend up to $500 per month on luxury items and more than half (50.2 percent) had bought something they couldn’t afford in the past six months.

The research also revealed that while Millennial tastes are changing, the “death” of some luxury industries is probably exaggerated. Diamonds were still the most preferred luxury gemstone among the Millennials polled; however, 46 percent of Millennials indicated that they prefer alternative gemstones, such as rubies, sapphires, and pearls.

I’d rather have more disposable income (for entertainment and meals, luxury purchases, or high-end experiences) than a better healthcare plan.

Over half of Millennials studied said they are willing to sacrifice necessities, such as healthcare, in order to have more disposable income for luxury items.

I’d rather have more disposable income (for entertainment and meals, luxury purchases, or high-end experiences) than pay down debt.

Approximately 36.5 percent of Millennials studied said they are willing to forego paying down debt in order to have more disposable income for luxury items.

In the last six months, I’ve knowingly purchased something I couldn’t quite afford.

Over half of Millennials studied knowingly purchased something they couldn’t quite afford in the past six months.

On average, how much do you spend on luxury items per month?

Over 60 percent of Millennials studied spend up to $1,000 per month on luxury items while acknowledging that they cannot afford such items.

I would be willing to spend more on a piece of jewelry if financing is available.

Over 57 percent of Millennials polled would spend more on fine jewelry if presented with financing options.

Approximately how long did it take you to pay off debt associated with the purchase of your wedding/engagement ring?

When it comes to jewelry, I prefer other gemstones (such as sapphires, rubies, pearls, etc.,) over diamonds.

Nearly half of Millennials prefer alternative gemstones, such as sapphires, rubies, and pearls, over diamonds.

With regards to jewelry, the decline in the popularity of diamonds may be overstated; 46 percent of millennials preferred alternative gemstones such as sapphires, rubies, and pearls over diamonds, but more than half said they’d still choose a diamond.

Contrary to popular opinion, over 90 percent of Millennials polled overwhelmingly identified cost and quality as the two most important buying considerations with regards to jewelry, beating out only 9 percent of the audience that took into account ethical and environmental considerations.

Millennial Spending Habits – Research results indicate that this generation still puts a high value on luxury products and services. Despite the debt they carry, there was a clear willingness to forego spending in other areas in order to obtain luxury items like jewelry, designer clothing, handbags, and travel experiences.

Perhaps this isn’t much of a surprise – after all, Millennial tastes have been well documented in the past, from avocado toast to expensive coffee beverages.

However, the research suggests that a majority of Millennials are willing to go into more debt to achieve these luxury products.

This is particularly true when financing is available, as the vast majority of respondents indicated they’d be more likely to purchase luxury items if a payment plan was possible.

Millennial spending power having officially overtaken that of Baby Boomers, these behaviors and attitudes are all the more important to understand for both traditional and online retailers. Though Millennials have certainly been a difficult group for these retailers to understand, the willingness of millennials to spend money to maintain a certain lifestyle (which includes luxury items), as indicated by this research, is very promising.

Sos Nazaryan
Jewelry and Fashion Writer at Pearls of Wisdom
Sos Nazaryan is a Content Specialist at the Pearls of Wisdom by The Pearl Source. One of the world’s premier retailers of high-quality pearls. Sos is always on the lookout for the latest fashion and jewelry trends that he can inform and inspire people with.