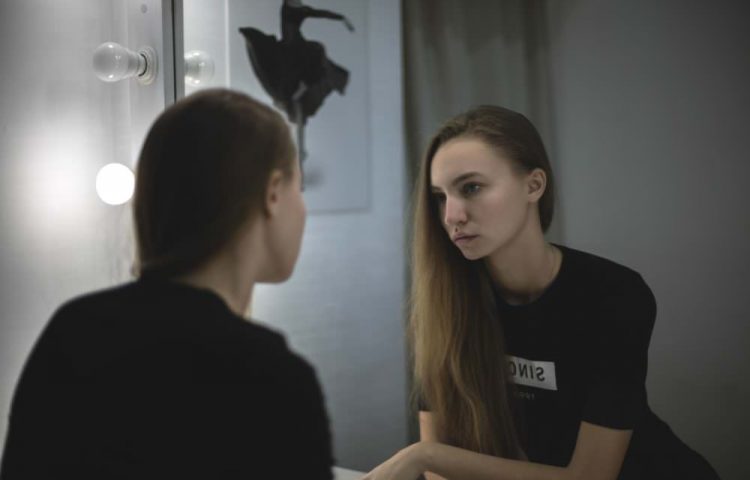 Many women look in the mirror and see flaws the rest of the world may not notice. They see their reflections and immediately notice crow’s feet around the corners of their eyes. Some of these women refuse to go through life with double chins and wrinkles. And, with the normalization of cosmetic surgery, they don’t have to anymore.

Year after year, you hear about reality TV stars and celebrities getting “work done.” Cosmetic surgery has become so acceptable and accessible in recent years, most are mainstream procedures. The entire idea is normalized here in America, and abroad. Women all over the world are making efforts to delay the aging process by changing the ways their bodies look. 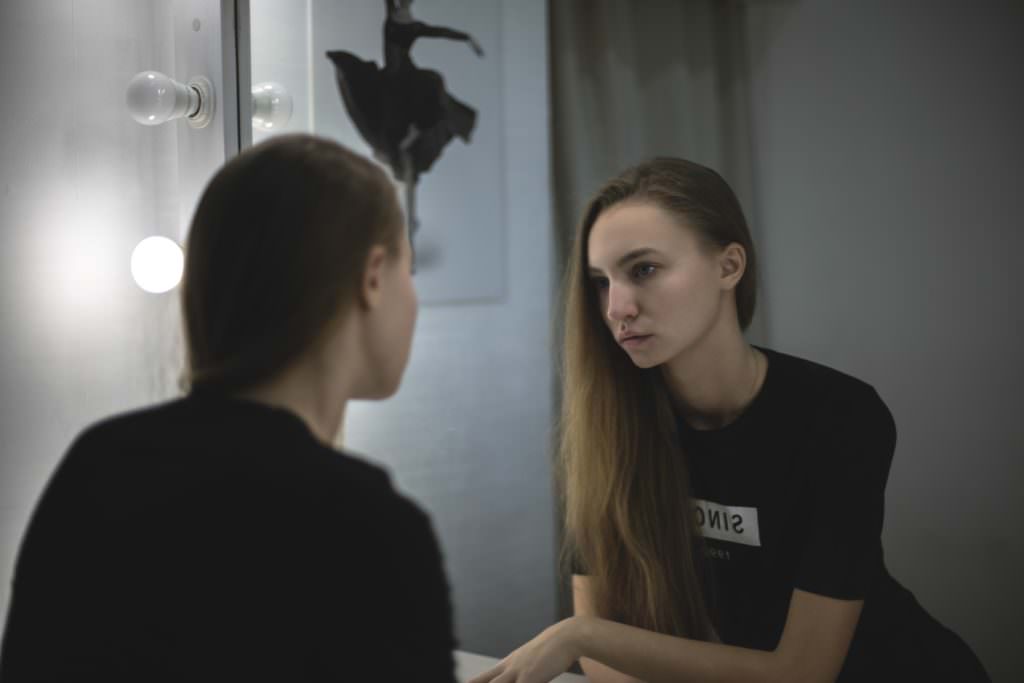 About 10,700 cosmetic procedures were carried out by the British Association of Aesthetic Plastic Surgeons between 2002 and 2003. That same group performed 50,000 procedures 10 years later. The most commonly performed at that time was breast augmentation.

According to a BBC report, the following countries are among the international premier league of body modifications:

In 2015 alone, over 10 million cosmetic surgery procedures were performed in the US. A South Korean survey was conducted that same year. It showed that:

Why Are People Turning to Cosmetic Surgery?

These days, between the media and social media, women (and men) are pressured to look beautiful and young. There are basic stereotypes that many feel they need to represent. Women are very judgmental of other women, especially when it comes to appearances. This is especially true in the workplace.

On any given day, you’ll find webcasts and TV shows featuring makeovers. These broadcasts also glamorize plastic surgery. And, the more celebrities and reality show stars get work done to make their bodies look perkier, the more women flock to these procedures to mimic these stars’ shapes and bodies.

Some say it’s subliminal. Others say it couldn’t be any more blatant. But, either way, our media-rich, social media-rich, reality TV-rich culture is changing the way people believe their bodies should look.

Those who have cosmetic surgery procedures done believe that conforming to this cultural “norm” will make them happier and much more successful.

Of all the cosmetic surgeries performed, according to BBC News, 85% are performed on women. In most cases, they are making drastic efforts to look more appealing to men.

Therefore, experts suggest, men are ultimately to blame for the big boom in plastic surgery. Some say men undermine the self-esteem of women. Then, the professionals tap into their dissatisfaction with themselves, and use it to make profits… IE, cosmetic surgeons.

Today, pornography is a universal enterprise. It’s also another major driver of how dissatisfied people are with their bodies. Here’s one prime example, as reported by BBC News:

Female genital mutilation is 100% banned in the UK. However, labiaplasty has become big business there at the same time. This is a cosmetic procedure that reduces the labia minora’s length. It’s actually the most performed genital plastic surgery procedure today.

One gynecologist talks of a woman who brought her young daughter in to see him. He reassured them that with his experience seeing thousands of labias over the years, hers was completely normal. But, the mother, along with her daughter, had burning desires for the young girl’s labia to resemble the pornographic ideal of how a labia should look.

Who Are We to Judge?

So, what’s the big deal in a free country? Should we care if someone decides to spend their hard-earned cash on Botox injections? Is it our place to judge a man for wanting to rid himself of his man-boobs? Isn’t it their business if they want to make every effort to delay the effects of aging?

Well, it should be. But, the problem is… there are major effects on culture when many individuals decide to make similar choices. These choices can change cultural perceptions across the globe.

And, it’s not just the big procedures that changing the norm. Smaller plastic surgeries are becoming common among both men and women these days. One such procedure is the removal of moles. This used to be performed to deter skin cancer. Now, people are simply self-conscious of any imperfections, including those once deemed as beauty marks.

If most people take the cosmetic surgery route to delaying aging, the overall expectations of what we should look like in our older years is drastically affected.

How do you feel about how cosmetic surgery is being normalized globally? What plastic surgery procedures do you believe are just going too far? Share your thoughts with us in the comments below.